You are here: Home / Carpet Concerns / Corn Rowing of Wall to Wall Carpet

Corn rowing of wall-to-wall carpet sounds a bit strange. When you inspect, or look at a wall to wall carpet with cornrowing it is indeed odd appearing with bands or rows that are high and low.

Corn rowing is one of those strange terms you hear when discussing problems with wall-to-wall carpet and sometimes rugs. It develops across the width of a carpet. Corn rowing could be in either the length or width of the room. The appearance depends on the direction the carpet is laid. Gauge lines is a similar appearing manufacturer related condition to corn rowing that develops in the carpets lengthwise direction.

The Carpet and Rug Institute (CRI), most small and all large carpet manufacturers including Shaw, Mohawk and Beaulieu do not recognize corn rowing as a manufacture related defect. As an end user, we think the manufacturer should replace the carpet. The odds that they will replace a carpet for corn rowing are slim to nil.

When carpet is manufactured, the tufting machine places the yarn at a set distance. With some carpet styles the pile yarn is tufted close together. With other styles, such as shags and longer piled styles the tufts are often farther apart. The styles of carpet where the tufts are further apart is where you will usually find corn rowing bands developing in a carpet.

Once a wall to wall carpet or rug is installed in your home and as it is trafficked upon pressure is placed on the pile yarn. On a dense piled carpet the higher density holds the tufts of yarn close to each other. On a sparser construction, there is not a great deal of support between the joining rows of yarn tufts and some of the tufts push over while the others remain erect and the corn rowing appearance is created. The cornrowing usually develops in the traffic areas as these are the areas that get the greatest foot traffic.

Carpet Construction: Usually has a wide stitch rate (wider distance between rows of tufts) and/or the carpet has a higher pile such as a shag or loosely constructed frieze.

Where it Develops: Corn rowing most commonly develops in the traffic lanes, at pivot areas or under doors that drag on the carpet.

If your carpet develops bands a qualified inspector such as Kevin Weinheimer and Terry Weinheimer of the Weinheimer Group will be able to tell you if it is site related or manufacturer related corn rowing. 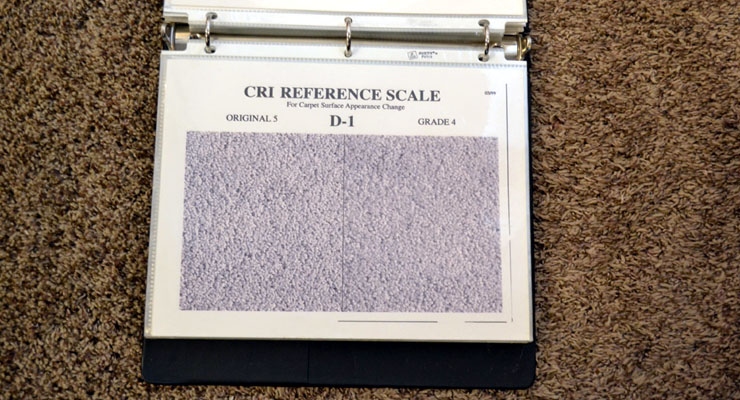 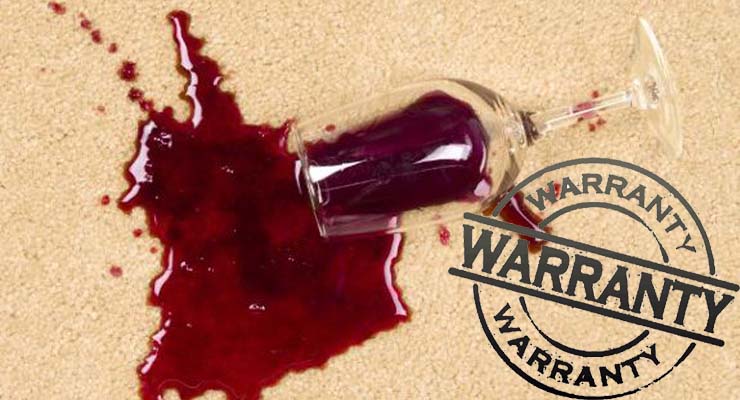 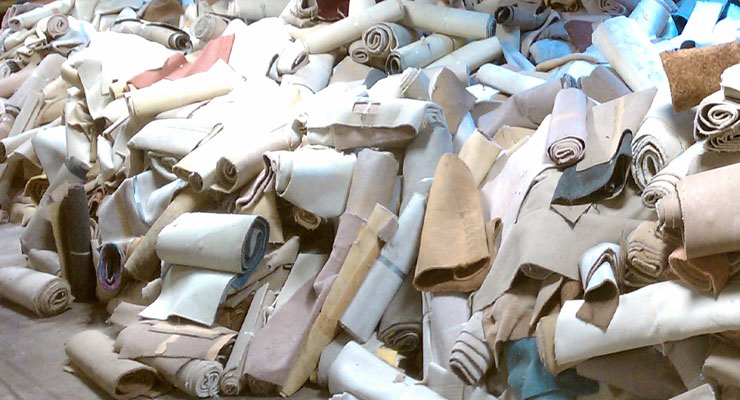 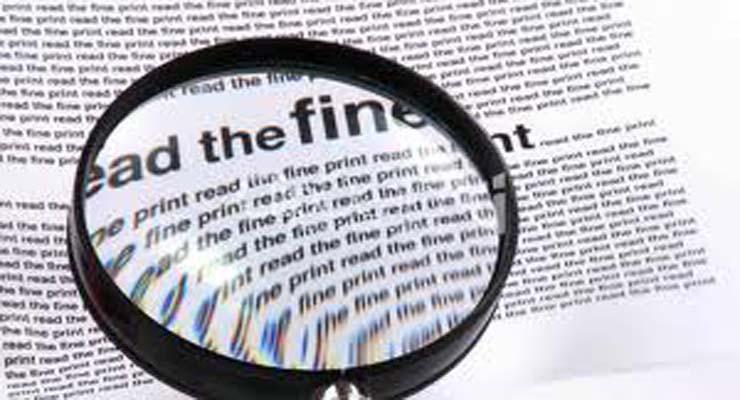 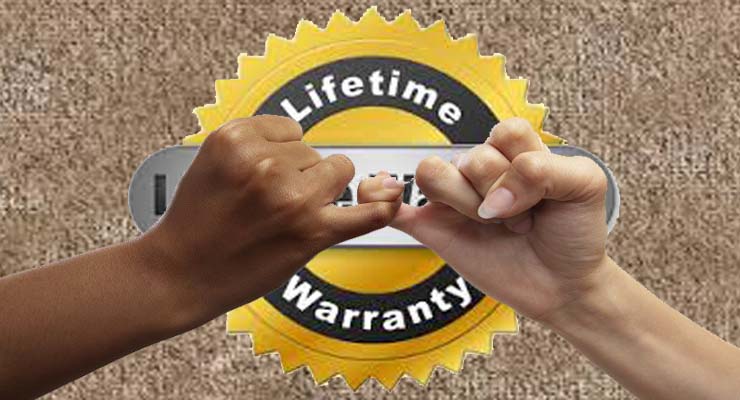